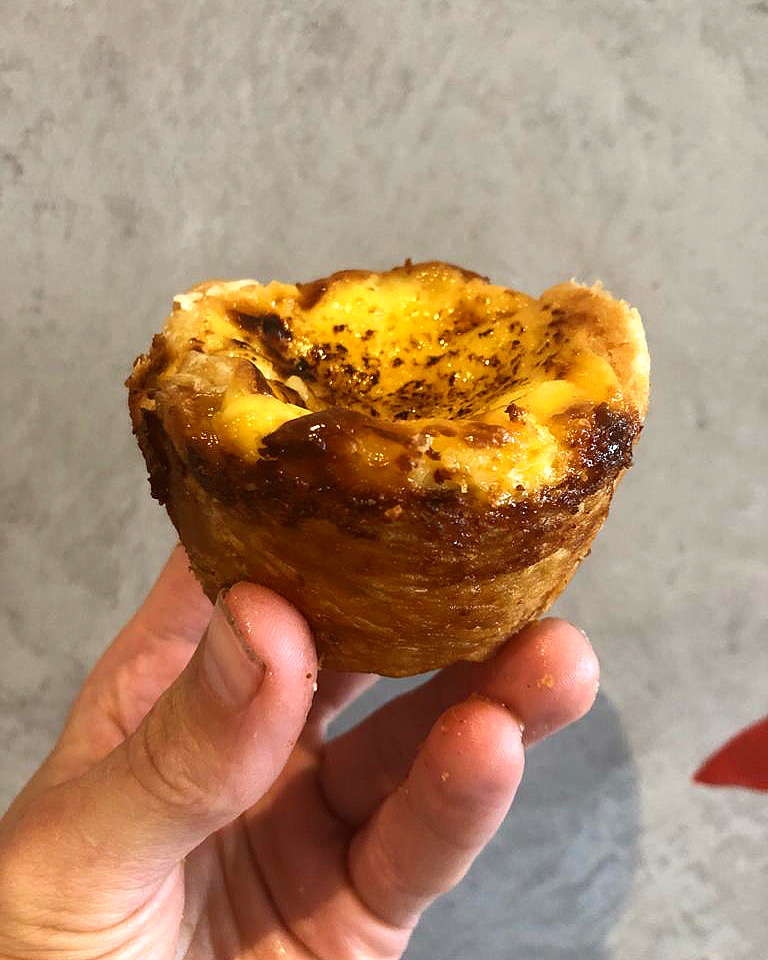 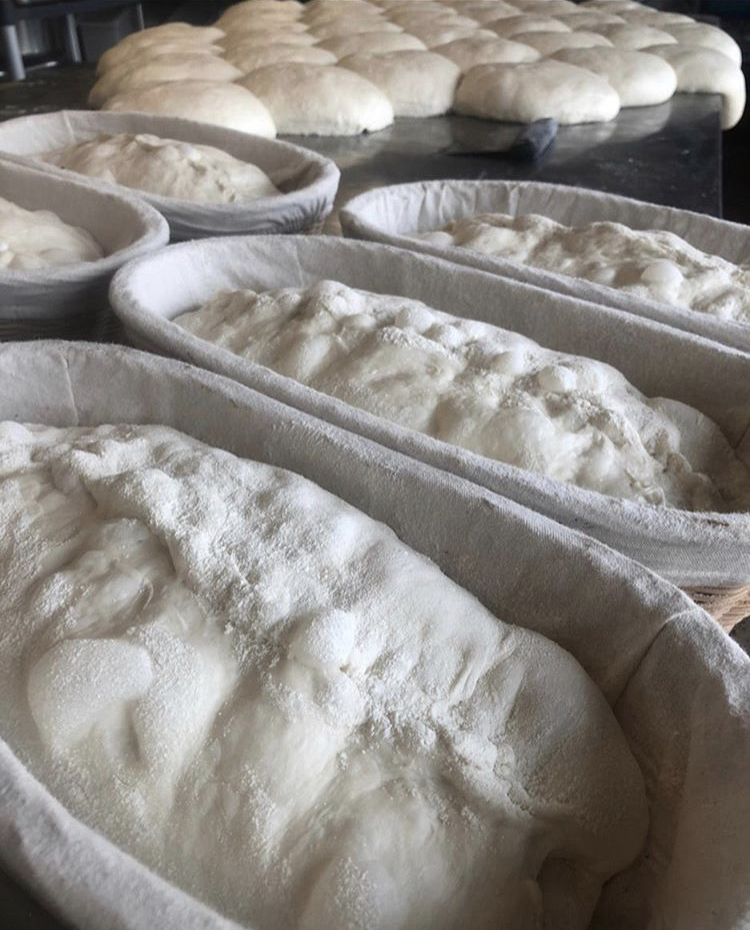 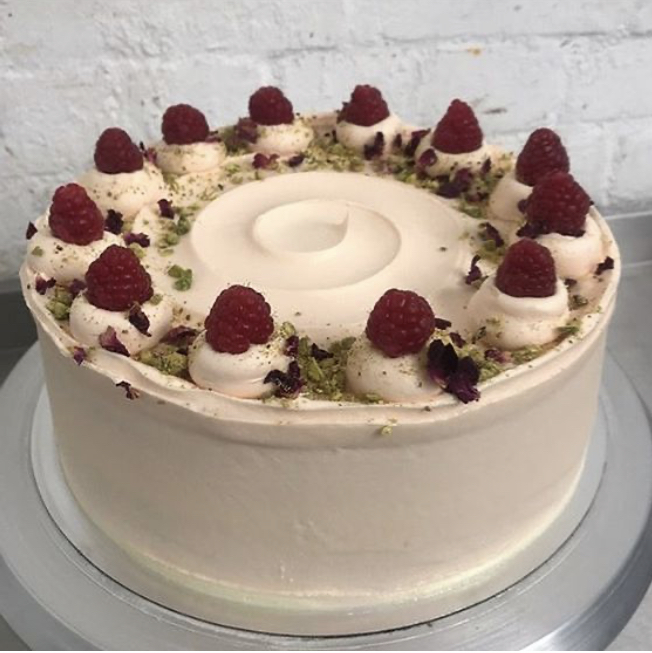 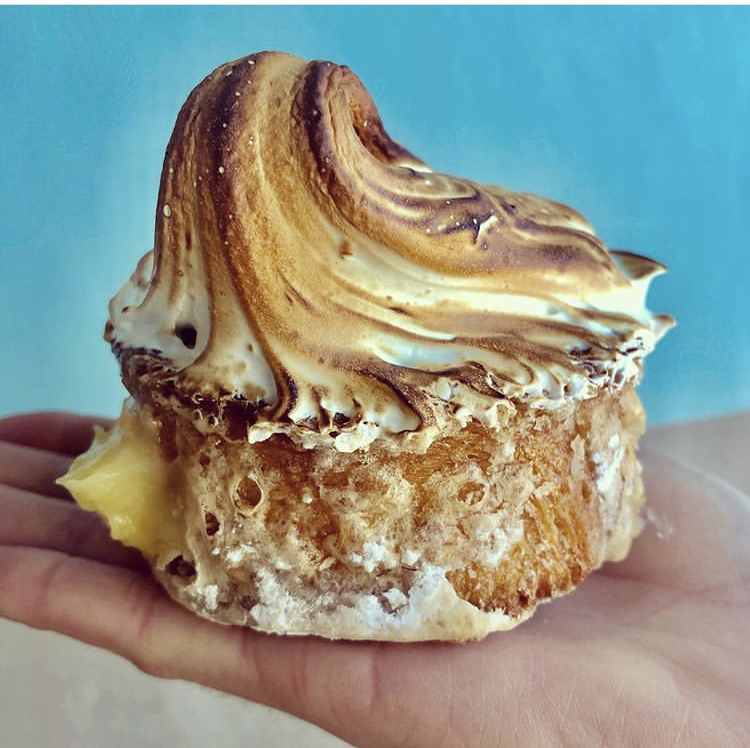 Tŷ Melin Bakery is the brainchild of bakers, Lance Gardner and Angharad Conway. The name ‘Tŷ Melin’ meaning ‘Mill House’ in Welsh’, is also the name of Angharad’s family home, where she grew up. We feel there is no name we could have chosen that is more appropriate for our ethos, a bakery where family is at the heart of it.

Lance began his baking journey under the direct pupillage of master baker, Richard Bertinet in Bath, where he worked his way up the ranks. He then furthered his career by heading up Harts Bakery in Bristol and then Harrods Bakery in the newly refurbished food hall. He has since been a teacher at Bread Ahead in Borough Market and now has returned to Wales, Angharad’s birth place.

Angharad studied languages at Cardiff University and decided to pair her love of different cultures with her love of baking. Angharad began her career in the hospitality industry by working for Rick Stein in Cornwall. Angharad went on to attend The School of Artisan Food in Nottinghamshire, where she studied for the ‘Advanced Diploma in Baking and Patisserie’ and achieved a distinction. She then went on to work for Hobbs House Bakery in the Cotswolds as an in-house pastry chef, followed by working in France as a pastry chef in a 4* hotel. Since returning to the UK, Angharad has helped to set up a number of Artisan bakeries in the UK.

The couple’s most recent combined venture was heading up Pavilion bakery in Hackney, London.

Baking was the catalyst for their meeting, their combined passion, now they want to make it their future.

Q Are you open for collection?

Not at the moment, due to COVID we are trying to limit the amount of customers visiting the production unit.

Q How do I buy your products?

We are delivery only, order through our website to delivery on Thursday, Friday, Saturday?

Q Where do you deliver to?

Check the link to see what postcodes we deliver to. https://tymelinbakery.com/delivery/

Q When are you opening a shop?

DAY OFF
Timezone: Europe/London Switch to

Appointment confirmation email will be sent upon approval.

We have received your appointment and will send you a confirmation to your provided email upon approval.

Any cookies that may not be particularly necessary for the website to function and is used specifically to collect user personal data via analytics, ads, other embedded contents are termed as non-necessary cookies. It is mandatory to procure user consent prior to running these cookies on your website.